Philadelphia: It’s been 24 hours after the Flyers lost the Pittsburgh Penguins as they look to get back to their winning ways as they took on the Colorado Avalanche on Saturday night at the Wells Fargo Center in South Philadelphia. This is the second and final match up with the Avalanche for the 2019-20 season as Colorado took down the Flyers 3-1 back in December.

The Flyers would take down Avalanche 6-3 as this was the Flyers first win following the All Star Break.

Some things that stood out to me as follows:

One of two by Farabee

Kevin Hayes blows the roof off with Shorthanded Goal

Kevin Hayes with the beaut of a shorty! Second of the night to clinch the win for the Flyers!#NowOrNever pic.twitter.com/F1mZ6KGufl

The Flyers would turn the Alex Lyon in Goal for this game & he looked good and would make some big saves as made 28 saves on 31 shots.

In the second period, the hard hits would pick up

This was the type of game that the Flyers needed after losing in OT to your instate rivals the Pittsburgh Penguins last night, everything was going the Flyers way tonight as they had multiple golden scoring opportunities.

The Philadelphia Flyers will look at build off of this Victory as they go on the road to take go on the Detroit Red Wings on Monday night and then return home to play the New Jersey Devils on Thursday. 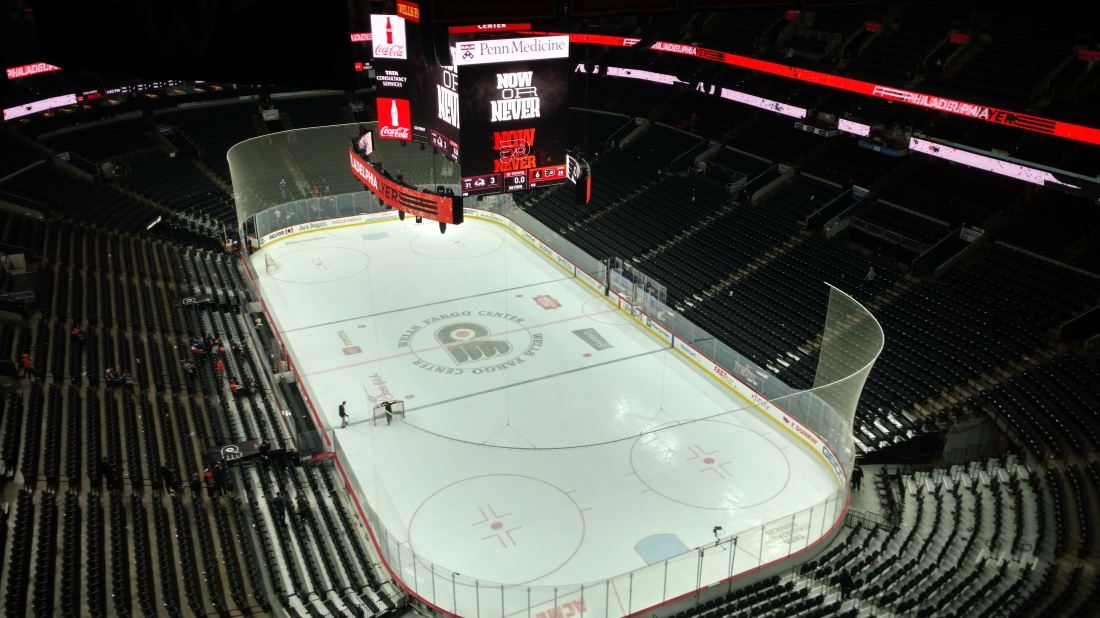